If you’ve been reading this blog since it started, you’d probably know by now that the movies I get to watch and write a “review” of are not really the latest ones. Some of them were shown years ago, the others only months before. But all of them, I watched kind-of later than everyone else.

I like doing that, for what it’s worth. I like watching movies either from my laptop or in DVDs. I’m not the kind of movie buff who really rushes to the cinemas as soon as a new film is ready for viewing. One of the major reasons of course is budget. Another is the fact that between a new book and a new movie, I’m likely to spend whatever amount I have in hand for a new read.

But sometimes, I like to think that I let pass movies and watch them later on because I want to set expectations. Yes, I am a self-spoiler like that. I try and get a general sense of how the movie’s accepted by most viewers. Not that it helps me decide on whether or not to watch–I sort of stick with my wanting to see the film regardless of what people thought of it. However, I do make use of the reviews and reactions others have.

If the reception’s good, then my expectations become high. I tend to mind everything from the musical score to the sets to the metaphors and of course, the storyline. If the reception’s not good though, it’s either with a less eagerness or a sense of curiosity as to why the reaction isn’t favorable.

So where am I going with all of this? To a list, as usual. I’m going to list some movies I’d like to see in the near future. If you’ve already watched them and you think everyone who hasn’t yet are completely criminal, then sue me. :p

Mainly because I’d really want to know how this movie about the world-famous social networking site Facebook won over Inception in the last Golden Globes. And also because I’m quite interested in how the people behind the film have documented the birth and rise of Facebook considering all the issues on the real FB company’s uncooperative reception.

I liked Liz Gilbert’s book, actually. Hence, I’d love to see it in film. And especially because of the places that the lead character got to visit. More so, it will feel good to see Julia Roberts again after a really long time (when did I last watch her, My Bestfriend’s Wedding?)

Colin Firth winning Best Actor in the recently held Academy Awards and him beating Jesse Eisenberg of The Social Network. Now, that’s a good reason to have for wanting to see this film. Let’s get to the bottom of all them frustrated, award-giving-related reactions. 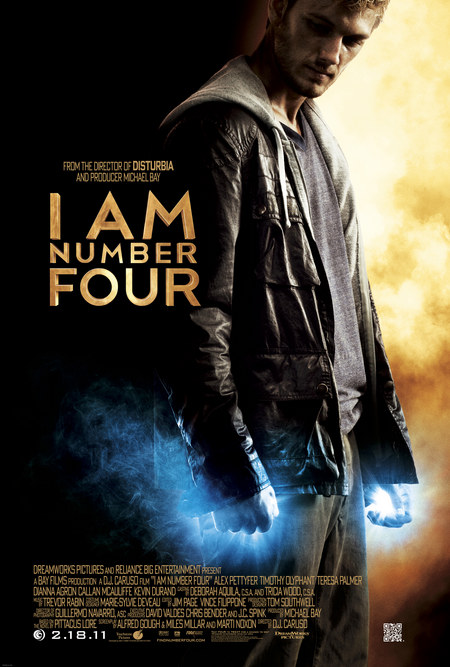 I recently saw in a book store the novel from which this movie was adapted. I read the teaser at the back of the book. And I got curious. Of course, with what I said earlier about buying books as my priority, it goes without saying that maybe (just maybe) I wouldn’t be seeing this movie yet until I’ve read the book. Well, good luck to me.

Amanda Seyfried and the Red Hood might be a good combination. It’s also quite intriguing, not to mention exciting, to see how the story would run if it bears the title of a known fairytale and yet it just won’t be the same thing. I’ve seen the trailer when I watched Harry Potter last November and for a moment there I forgot that I was supposed to be excited with Deathly Hallows.

One more thing, I’d love to see another work of Catherine Hardwicke, given that she didn’t earn a very good page in my books when she did Twilight two years ago.

Hmm. I’m not really a fan of Disney Princesses and fairytales and animated movies. In fact, the last animated movie I saw was Cloudy with a Chance of Meatballs and that was around two years ago. But Tangled has received a pretty good review and from what I’ve heard, it’s a wee bit different from the original Rapunzel tale. So I guess it’s worth the, uhm, anticipation.

Yeah, the film that gave Natalie Portman all the Best Actress trophies of each and every award-giving body in Hollywood. Surely, I’ve seen it. But no. I haven’t even seen The Social Network, remember? So fine, I’m criminal and death row material. To which I can only reply with an assurance that should I get to the time to enter the cinemas, Black Swan would be the first on my list. Or, at least, if it’s still up there.

Definitely, watching these movies depends on a lot of factors. But hopefully, the time comes soon enough. I can’t wait anymore!

There is that time when you just want to speak your mind. You want to scream at anyone who might hear. You see something and think about it. Hence, your perspective. I'm coming from that. Just at an angle.